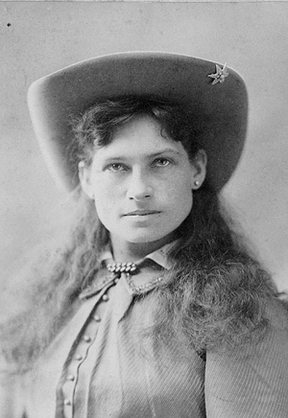 "Woodstock: A Counter-Countercultural Perspective," in Rain and Thunder: A Radical Feminist Journal of Discussion and Activism, Issue 44, 2009, Northampton, MA.

"Sarah Palin and the Apocalypse: An Interview with Merle Hoffman and Carolyn Gage by JoAnn Kawall," Blogtalk Radio for On the Issues, October 31, 2008.

"Assisted Divestiture for the Caring-Impaired," in off our backs, Feb. 1997.