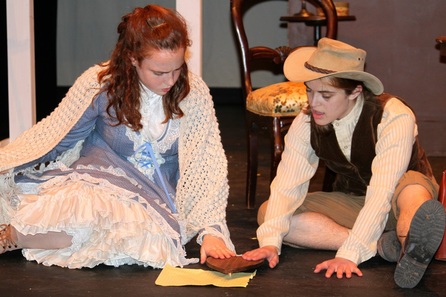 From the Maine Playwrights Festival production

﻿Clip 1: ﻿Mollie and Jude communicate by using planchette, an early version of the Ouija board.

﻿Clip 2:﻿ Jude explains her plan for an independent life on the frontier.

"If I had read a plot synopsis, I am not sure I would have been game.  But as it unfolds, it was quite wonderful... touching without being sentimental.  Compassionate writing that lets the audience come up with the empathy and concern, while the girls are just being who they are.  Lately I feel like I see one show after another to the point where they blur and nothing stays with me.  But scenes and snippets from the Planchette appear before my mind's eye again and again, clear as a bell.  That's a beautiful creation." --John K, Portland, Maine.


It is the first nor’easter of the season in October 1879, Portsmouth, New Hampshire. Mollie Clifford is fourteen and her parents have arranged for another young person to stay over for the night.

The visitor is a classmate named Judith who goes by "Jude," also fourteen. Jude has just arrived from Denver, which, in 1879 is still very much the frontier. Jude wears boys clothing and does not have much use for the “steady habits” of the East.

Mollie has been traumatized by the infamous murder of two women on the Isles of Shoals, and Jude has survived a fire that was set by her mentally ill mother. In addition to their experiences with trauma, both are also carrying adult secrets. Mollie is attracted to women, and Jude identifies as male.

Their evening is interrupted by Mollie’s father, a minister, who humiliates Jude with a lecture on the sinfulness of wearing the clothing of the opposite sex.

The young people use “planchette,” an early prototype of the Ouija board, to communicate the truths that are taboo. 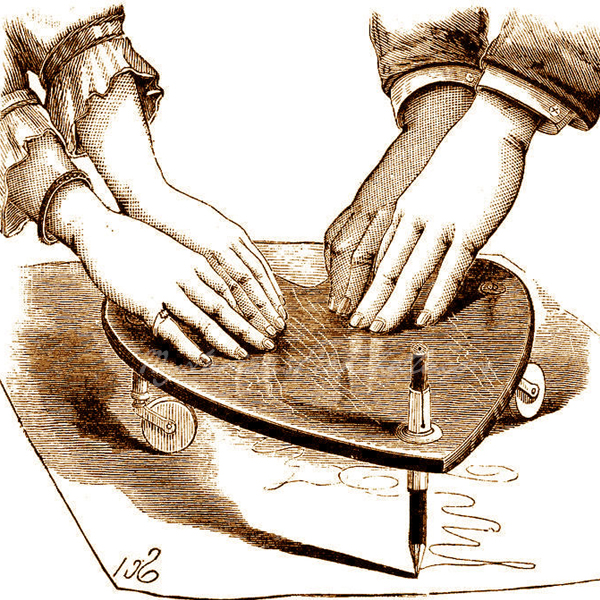