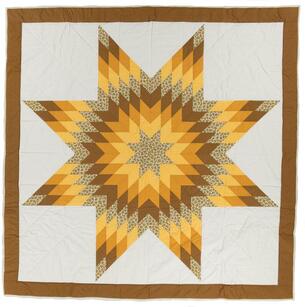 During the mass shooting at the University of Texas at Austin on August 1, 1966, the first victim outside the Tower was Claire Wilson, an eighteen-year-old student in her eighth month of pregnancy. She lay wounded on the broiling hot pavement of the South Mall for over an hour, next to the body of her dead partner, Tom Eckman, knowing that her baby had also died. People on the periphery of the shooting could see that she was still alive and struggling, but they were afraid to step into the line of fire of the sniper, who continued his rampage for ninety minutes.

Suddenly Rita Starpattern, a twenty-year-old art student, ran out onto the South Mall, lay down next to Claire, and continued to engage her in a conversation until she was rescued. Later, Claire affirmed her belief that Rita, by keeping her conscious, saved her life.

Both of these women were exceptionally courageous, and this play is intended as a tribute to them and as an exploration of the feminist and matriarchal beachhead they managed to establish and sustain in a liminal space between life and death, pinned down by the imminent threat of extreme patriarchal violence.