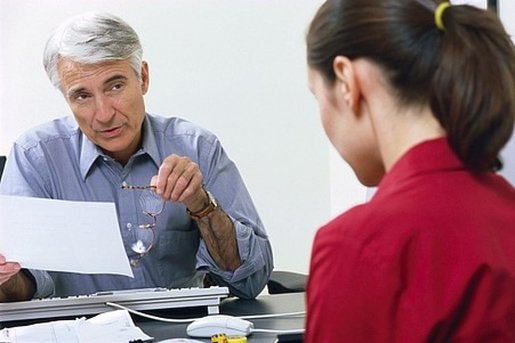 This is a fun screenplay, written specifically for amateur camera work on a laptop.  A wealthy employer has secretly filmed a little "experiment" with Julietta, the Latina woman who cleans his home. In the interview, he makes increasingly absurd excuses for docking her pay. She responds with stoicism. Finally, he explodes... berating her for her failure to stand up for herself. He pays her the full wages, she thanks him and leaves. The employer then turns to the audience to extemporize on his theme of what a "ninny" she was. Suddenly, the voice of Julietta is heard off-screen, ordering him to put his head down on the keyboard of the laptop where he is filming. She makes him put his wallet, cell phone, and watch on the keyboard. Threatening to shoot him, she orders him to say "Gracias." Suddenly, her face fills the screen: "Just kidding. No gun"... She exits, laughing:  "Que bobo!"  The employer slowly lifts his head. Realizing he is still filming himself, he slams down the lid of the laptop.