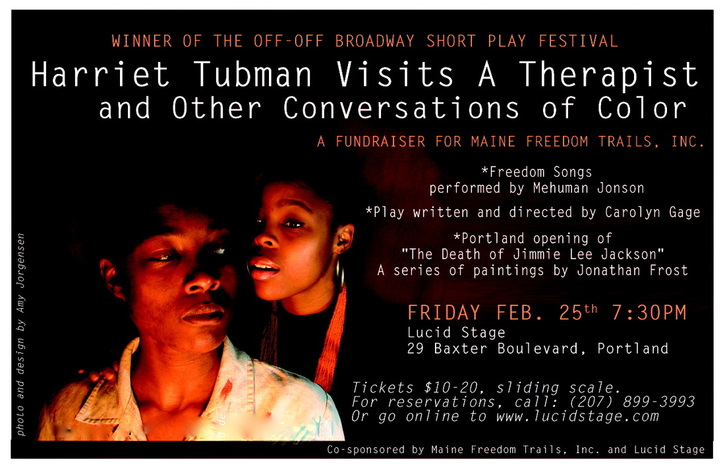 Maine Freedom Trails and Lucid Stage are co-sponsoring an evening celebrating the Black Freedom Movement on February 25, at 7:30 PM. “Harriet Tubman Visits a Therapist” and Other Conversations of Color, will include a concert, a play, and an opening of a visual arts exhibition at Portland’s newest performing arts venue, Lucid Stage, located at 29 Baxter Boulevard. 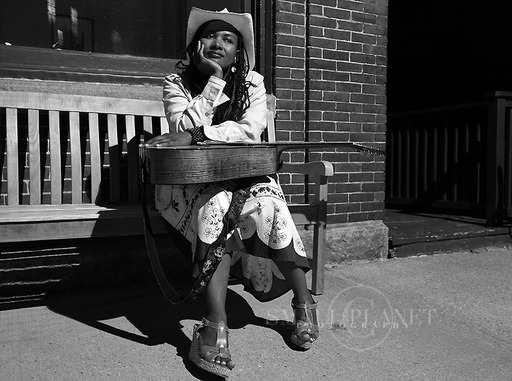 The evening will open with a concert of traditional freedom songs performed and narrated by Mehuman Jonson. Jonson is an award-winning songwriter and performer, who has performed and toured with artists who include Nora Jones, Meshell N' Degeocello, and Ani Difranco. The concert will be followed by a staged reading of the award-winning, one-act play “Harriet Tubman Visits A Therapist” by Maine playwright Carolyn Gage. The play won the Off-Off Broadway Short Play Festival, and will be performed by Portland actors Shatema Brooks and Maureen Emerson. Prior to being cast as Tubman in this production, Brooks has been involved with a variety of creative projects including the music video Alexis Pastuhov's The Roaring 20's (2010), a pilot new media project for Julia's Gallery of Young Artists, a part of the Fransworth ARt Museum in Rockland. The performers will hold a moderated panel discussion following the play.The performers will participate in a panel discussion following the play.

"The Death of Jimmie Lee Jackson" by Jonathan Frost 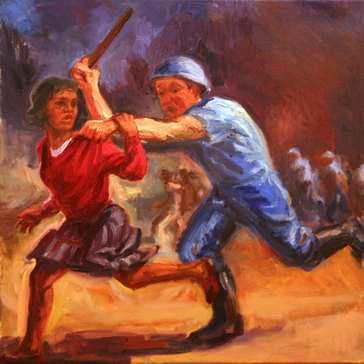 An exhibition of of a series of paintings by Rockland artist Jonathan Frost will be shown in the theatre gallery. This series,  titled “The Death of Jimmie Lee Jackson” tell the story that inspired the famous Selma-to-Montgomery Marches of 1965.

The event is a fund-raiser for Maine Freedom Trails, to support their network of marked sites across the state that acknowledge individual, organizational and community participation in the Underground Railroad and the abolitionist movement. This network includes the Portland Freedom Trail, which winds through the Old Port and Munjoy Hill.

Tickets for the event are $10-20, sliding scale, and reservations may be made at the Lucid Stage website, www.lucidstage.com, or by calling Liz McMahon at 207-807-7320.

The evening is partially funded by a grant from the People of Color Fund of the Maine Community Foundation.